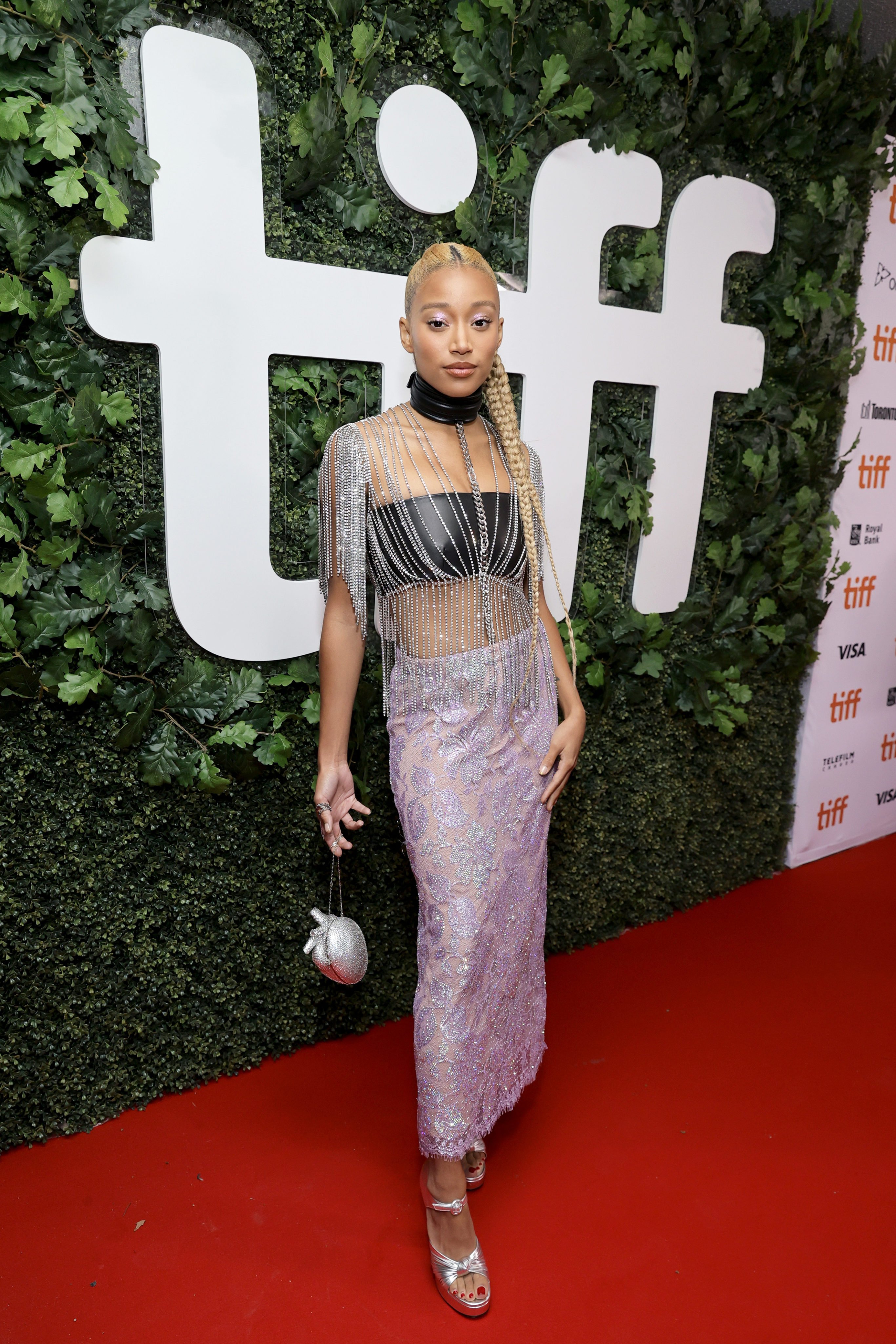 After last year’s break from in-person events, the Toronto International Film Festival is finally back to its (almost) usual programming, which includes welcoming worldwide celebrities to the TIFF 2021 red carpet. From acclaimed directors Denis Villeneuve and Edgar Wright to Hollywood powerhouses Jessica Chastain, Julianne Moore and Benedict Cumberbatch, the stars all brought their A-game.

Some of the other highlights included singing legend Dionne Warwick, Broadway superstar Ben Platt and FASHION‘s October cover star, Rebecca Ferguson, who stunned in a Cong Tri gown at the much-awaited Dune premiere. Amandla Stenberg also sparkled in Gucci at the festival’s opening night and the world premiere of Dear Evan Hansen.

Want to see more? Flip through the gallery of our favourite looks from TIFF 2021.

TikTokers Are Recreating Looks From Squid Game Just In Time For Halloween
15 Fall Handbags to Up Your Fashion Game This Season
13 Old Navy Leggings to Grab When “Must Have Pockets” Is on the Top of Your Wish List
5 Home Workout Mistakes – KILLING YOUR RESULTS! – ep2. Butt Workouts
10 Under Armour Leggings With Pockets That You’ll Want to Wear For Every Workout